Light of the World Aid International 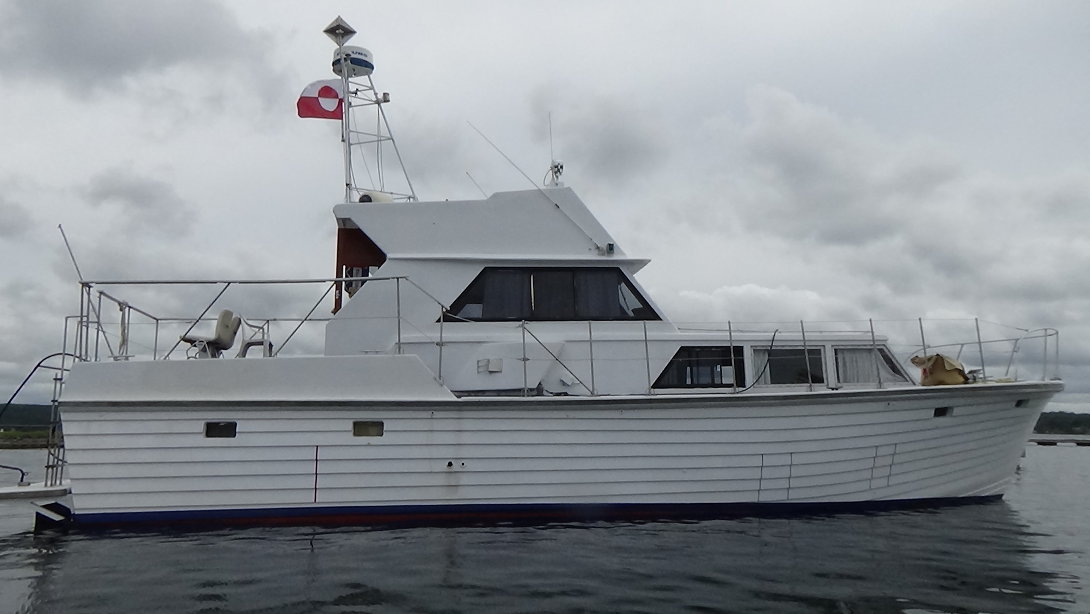 Light of the World Aid International

In 2014 the Lord relocated Daniel & Solveig to Northern Greenland, starting a new ministry in Qasigiannguit, a small town on Greenland’s west coast. The first couple of years were spent getting to know the people of Qasigiannguit and ministering to them, mostly one-on-one or in small groups as the Lord opened the doors. It took about 3 years to establish deeper relationships with the people there. As they settled into life in Qasigiannguit, the Kindas felt called to extend their ministry and provide Bible teaching to people in villages north of Qasigiannguit as well. Unfortunately, those towns are only accessible by boat or air.

In 2017, Light of the World Aid International, a nonprofit organization, was founded. In order to reach the people in the towns north of Qasigiannguit, Light of the World purchased a 48-foot boat in Newfoundland, Canada. Currently, the boat is being readied for travel across the Northern Atlantic Ocean to Greenland , enabling Daniel and Solveig to reach out even further north from Qasigiannguit, taking the Gospel toward the North Pole.

Can you help us update this page?

Scroll To Top
We use cookies to help us develop this site and to provide you with a good user experience. Continuing to browse shows your acceptance of this.Accept cookiesNo thanksPrivacy Policy