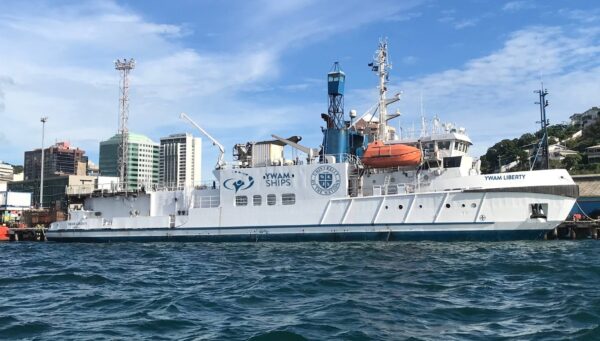 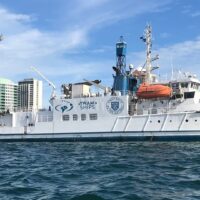 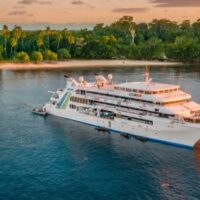 Pacific Ocean
not required if active

not required if active

In their work there.

Jan Alnes comes from the island of Godøy near Ålesund in Norway and is currently the captain of M/V YWAM PNG, one of the other hospital ships which YWAM Medical Ships operate in PNG. He made his first trip in 2014 and has worked permanently on the ship since January 2016. “I do this because I want to use my skills and education to bring help to other people”, says Jan.

Alnes explains how the “Liberty” will offer much greater possibilities as a platform for health and development work. “This ship is capable of handling the roughest seas and will be able to reach even the most distant islands. The helicopter deck means that we will also be able to send teams to places far inland that would otherwise be inaccessible. In addition, it has a large cargo hold which we can use to carry supplies, equipment, trucks and shipping containers.”

“Our hope for the “YWAM Liberty” is that it will give ministry possibilities for many more who wants to serve in missions”, said Andreas Nordli, national leader for YWAM Norway, “We are looking for people to work in capacities such as doctors, nurses, dentists and maritime crew”.